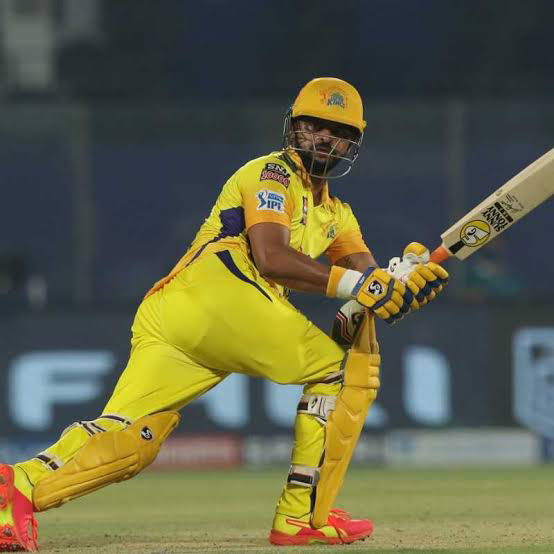 Suresh Kumar Raina is probably known by fans as the first Indian to score a hundred in all three formats of the game. Born on the 27th of November, 1986, Raina is a left-handed batsman and a more than a handy spinner who has assisted former skipper MS Dhoni with few good overs in the middle of the innings.

He is known for his acrobatic fielding skills and ability to cheer his teammates throughout the innings. Raina has made significant contributions in the lower-middle order for India and has won many games single handedly.

Often called Mr. IPL, Suresh Raina has truly aced the IPL. Raina has been the talisman for the Chennai Super Kings over the years. In nine of the 12 seasons, Raina has aggregated 400-plus runs. His lowest return was 374 runs, in 2015. With an aggregate of 5,368 runs, he is the tournament’s second highest run-scorer. Averaging 33.34, he has hit 38 fifties and one century, with an overall strike rate of 137.1

Suresh Raina made his ODI debut against Sri Lanka on 30 July 2005. After a stupendous start though, his form dipped over the next year and that was followed by a serious injury which meant that the career had hit a roadblock towards the latter part of 2007.

The talent was obvious but Raina needed to translate that on the field as well. That's when the IPL Caravan debuted in 2008.

Raina was on the bench through the first half of the 2011 Cricket World Cup as captain Mahendra Singh Dhoni instead went with the in-form Yusuf Pathan. This remained so until the group game against West Indies, which Raina played in place of an injured Virender Sehwag.

If there is one format that Suresh Raina has completely owned then that is the T20 format. He made his T20 debut against South Africa on 1 December 2006.

Raina Has now retired from all forms of the game but his T20I career record is stellar. In the 78 matches played, he has scored 1,605 runs at an average of 29.18 with one century and fife fifties.

Overall, Raina has the highest score of an unbeaten 126 in T20s with an average of 33.47. He has notched up 48 half-centuries and four centuries in this format.